Greetings from the end of the world

Hello from Ushuaia, Argentina Southern most city in the world. Apologies for the update delay, but we have been camping for the past week or so and internet coverage down in is rather poor.

We arrived in Ushuaia yesterday after a two day drive from Torres del Paine National Park in . One bit of excitement upon arrival is that the locals were protesting against the local state as apparently many public workers have not been paid salaries as the local authority has run out of money. Yet another sign that is on the slippery slope towards financial collapse. You have to feel sorry for the local population, but as with many Southern Europeans (, , Spain etc) you cannot accuse them of being hard working and all public services are a complete shambles.

We were in for a little under a week, mainly in Torres del Paine National Park, where we stayed 5 days. Most of the guys were off trekking the ‘W’ which is a famous 4 day trek in the park, where you stay in a different hostels or campsite each night. A few of us however decided to base ourselves with the truck at the very nice base campsite and undertake a few day or two day walks instead.

Rather than walk the full ‘W’ route, myself and another overlander, Mikkel walked half of the route over 2 days, rough camping in the park overnight. Quite a hard two days, with about 6 hours walking the first day and 7 hours the second day, but some of the view were truly amazing. The park sits on the edge of the Patagonian ice sheet and therefore there are numerous glaciers and lakes amongst the mountains. Trekking within the park is famous throughout , so we encountered lots of different nationalities, including Americans, French, Japanese and lots of Israeli students. It was an enjoyable two days, but my legs and feet were rather sore at the end of it and I am glad I did not go for the full 4 days. After 2 days I was all glacier and snow topped mountained out!

The other thing with this part of the world is that the weather is unbelievably unpredictable. They say that has 4 seasons in one day, well has 4 seasons in one hour! Whilst walking on the second day (along to see Glacier Grey, 30km with lots of up!) we experienced rain, freezing cold wind and hot sunshine. I went from woolly hat and gloves to shorts and T-shirt in less than an hour. The main factor is the wind. As with many mountainous areas, heavy wind and rain can come from nowhere, but I have certainly never experienced such fast changing weather.

The other nice aspect of the park is the incredible bird life. With so many visitors, the birds are really tame and I have been able to get some amazing photos. Apparently there are still pumas in the park, but you are about as likely to see one as to see win the Premier League (to be fair we are on am amazing run, so you never know!).

A bit more trekking, glaciers & snowy mountains are on the cards for tomorrow, but a bit more tame than Torres del Paine. I hope everyone is enjoying the run up to Christmas and has now finished their Christmas shopping. I am actually undertaking some Christmas shopping today as we are doing secret Santa on the truck. 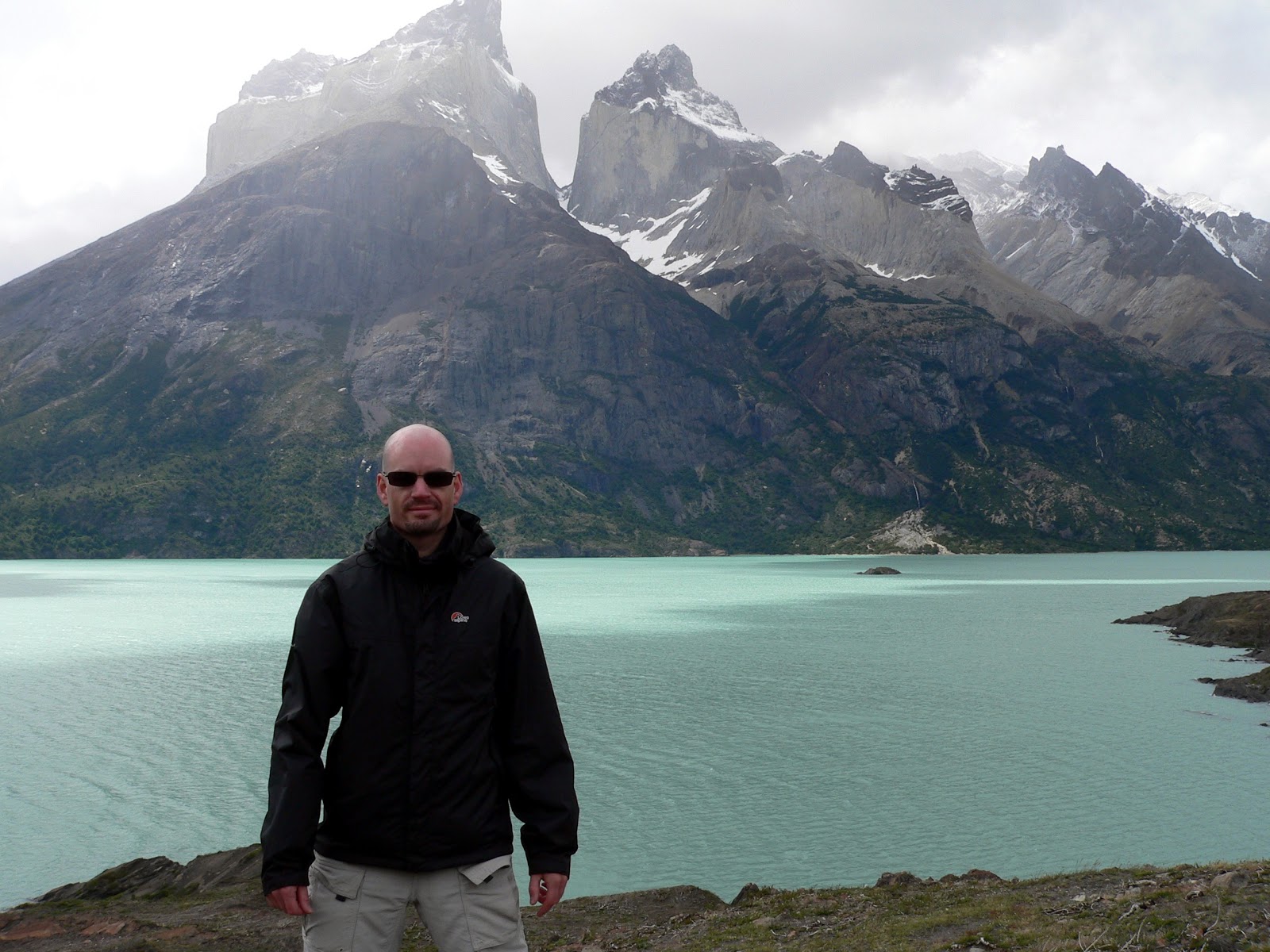 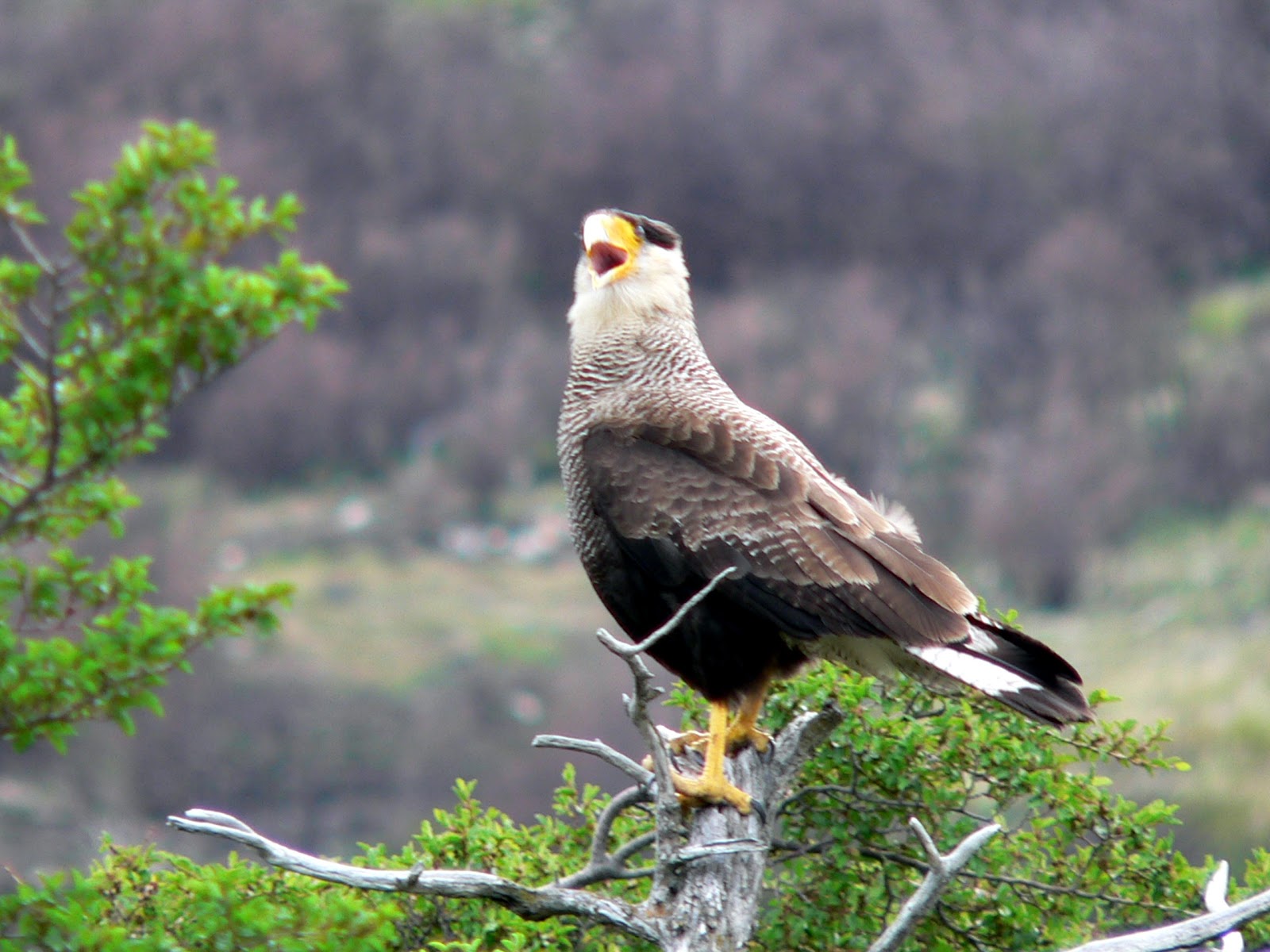 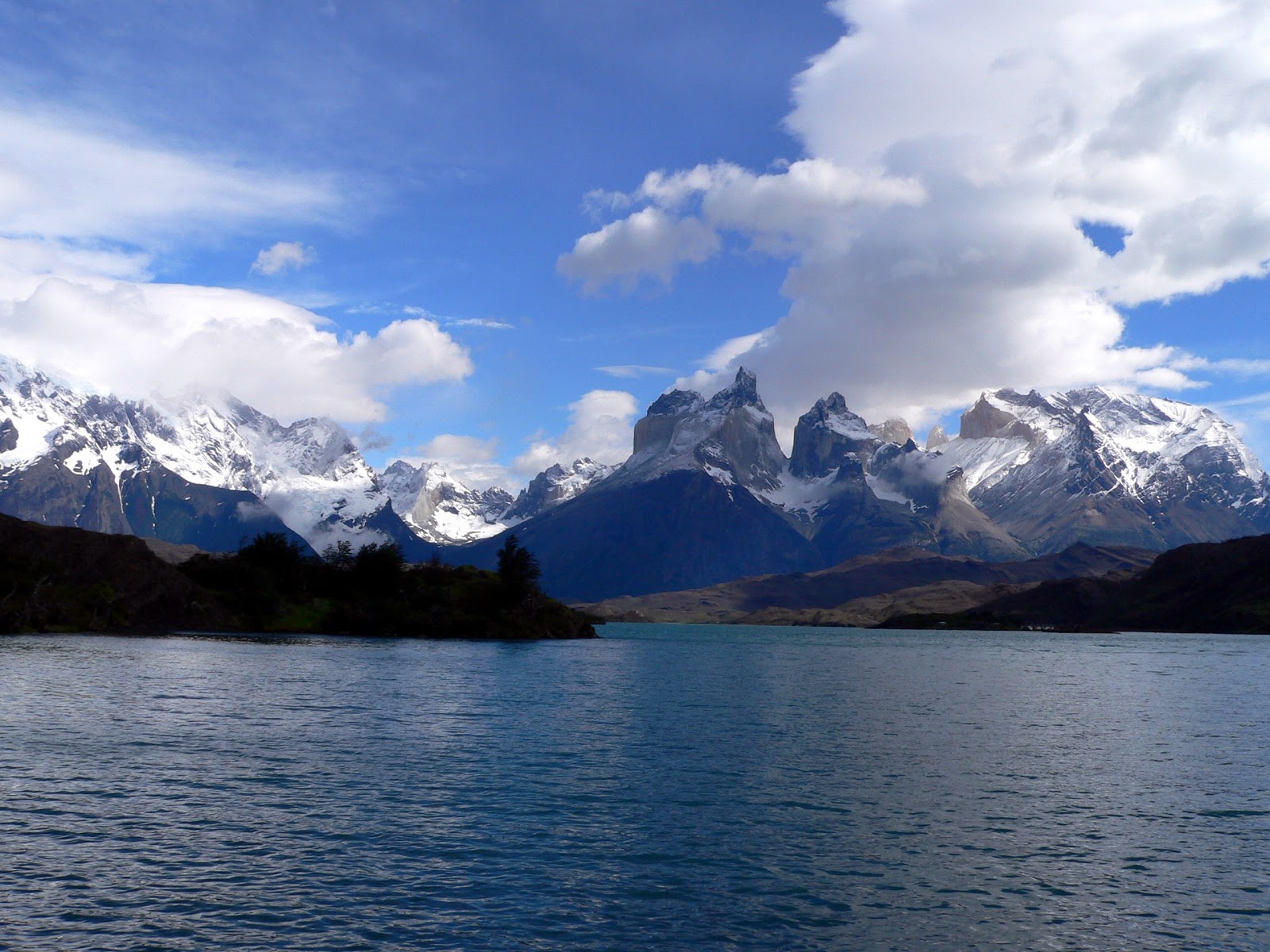