René Higuita ()
Crazy haired Colombian goalkeeper who tried to single handily dribble past the entire team during Italia 90 and gave us the scorpion kick. His nickname was ‘El Loco’, the madman, says it all really! 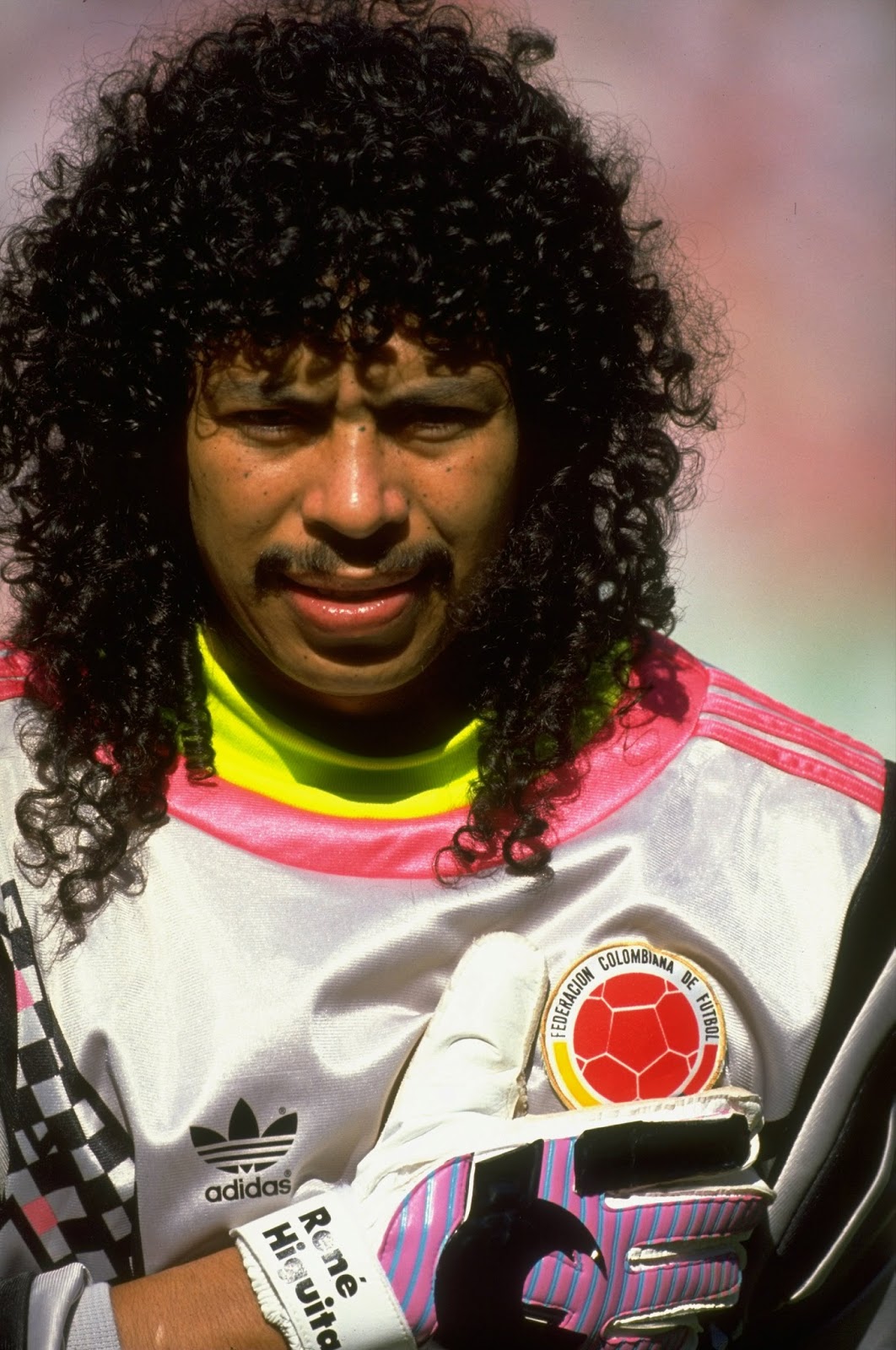 Che Guevara ()
Rabble rousing, cigar smoking Argentinean who helped lead a socialist revolution in , got board, tried to do the same thing in Bolivian and was shot by the CIA. Please do not buy a T-shirt with that picture on it! (but nice tracksuit). 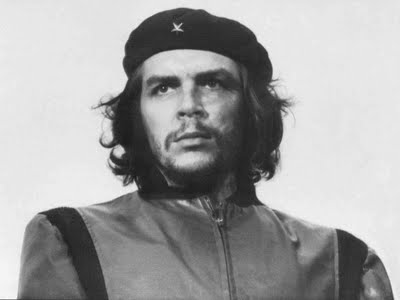 Hugo Chavez ()
Recently deceased president and "Doctor Evil" dictator of . He could sing, he could dance and deliver 4 hour speeches demonising the at the drop of a hat. What more could you want in a leader! 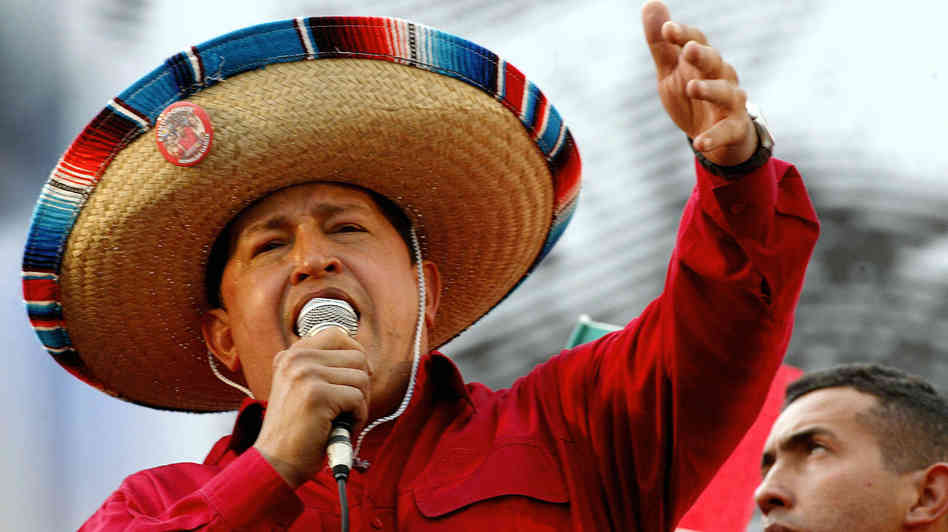 Blas de Lezo ()
One-eyed, one-armed & one-legged Colombian sailor famous for preventing the British from sacking in 1741. Not very original, but his nickname was pegleg. 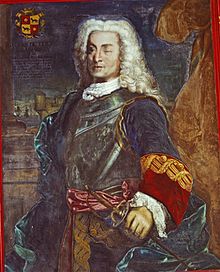 Maradona ()
Cheating Argentinean footballer who is nuttier than a fruitcake, but in his pomp was the undisputed best footballer in the world. Almost single handily lead Argentina to World Cup victory in 1986. 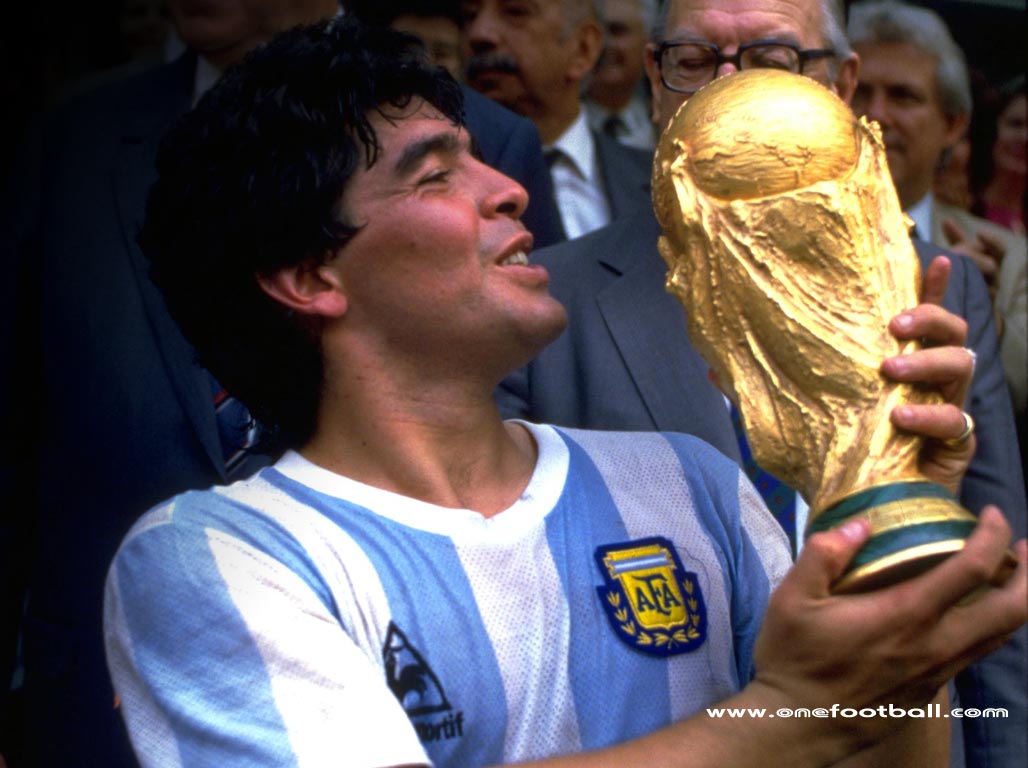 Simon Bolivar ()
General who was so good they named a country after him. Father of South American independence and former president of , & , all at the same time.

Rigoberto Urán ()
Colombian cyclist who just finished second in the 2013 Giro d’Italia and won silver at London 2012. He also happens to ride for Team Sky. 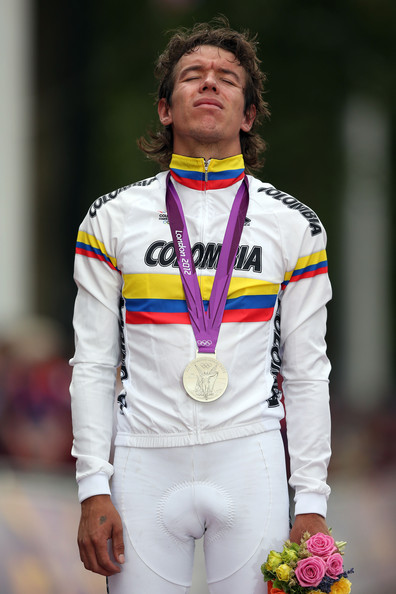 Gauchito Gil ()
South American Robin Hood and folk saint in . A former outlaw killed in 1878, on the anniversary of his death (8th Jan) celebrations are held honoring "Gauchito" Gil, where people dance, sing and make merry. 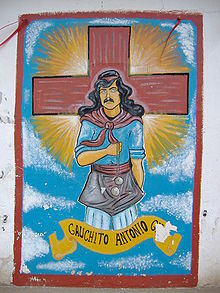 Pele ()
745 goals in 807 games. Beat that Lionel Messi! Without doubt the greatest footballer to ever play the game. Not to be confused with Gary Doherty, the “Ginger Pele”. 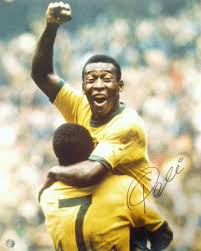 Gisele Bundchen ()
Brazilian model, super WAG and quite possibly the worst actress in the history of the world (exhibit A: Taxi & The Devil Wears Prada). Stick to modelling underwear Gisele. 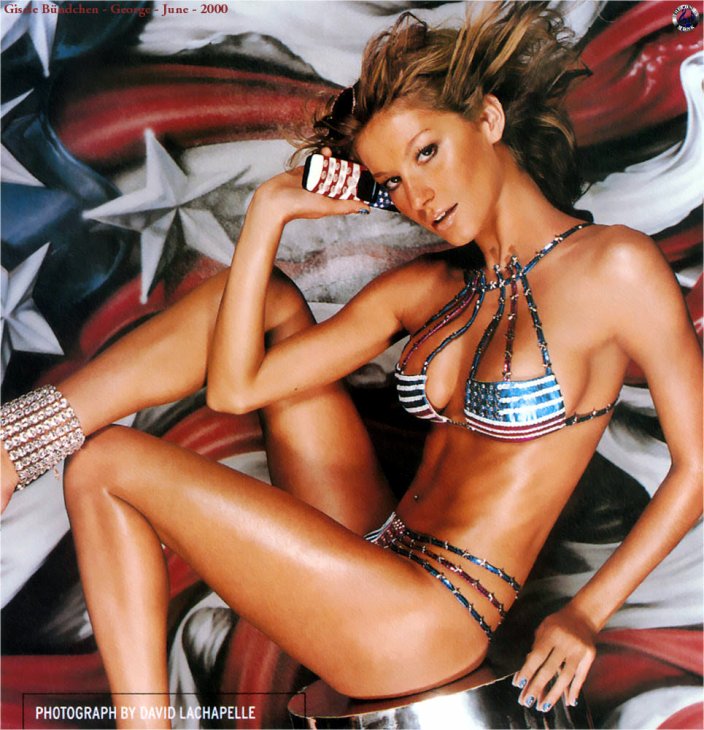