By the beach in Uruguay

Hello from Punta Diablo, Eastern . A former small fishing village, Punta del Diablo is now a major backpacker destination, with miles of sandy beaches and hostels and holiday homes everywhere. With it being winter here the resort is very quiet, with very few tourists. We have two days here, which will be spent relaxing and walking on the beach. I did attempt some surfing today, but the waves were a bit too big for my liking and ability (big boys stuff!). The weather so far has been good, so fingers crossed for the next couple of days.

Prior to Punta del Diablo we spent a day in Punta del Este, probably the most exclusive and expensive resort in the whole of . Think high rise luxury apartments, million dollar yachts and more boutique shops than you can shake a stick at. Again it was very quite due to the time of year, but it was interesting to see another side of . How the other half live!

After some R&R by the sea it is off to Montevideo, the capital of Uruguay for some culture, good food and nightlife. Montevideo also marks the final new destination of my trip, so hopefully it will be a lively and interesting city. 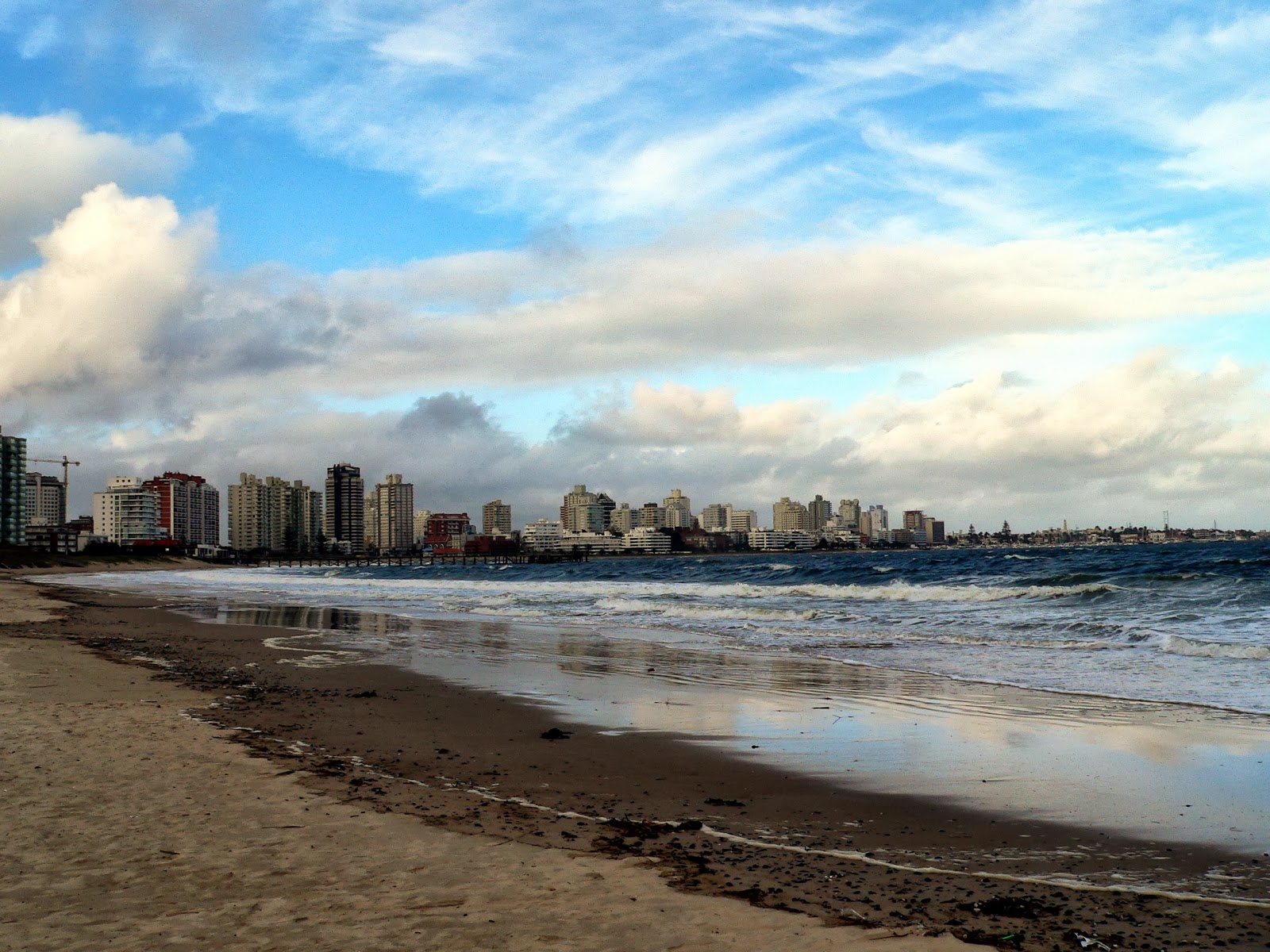 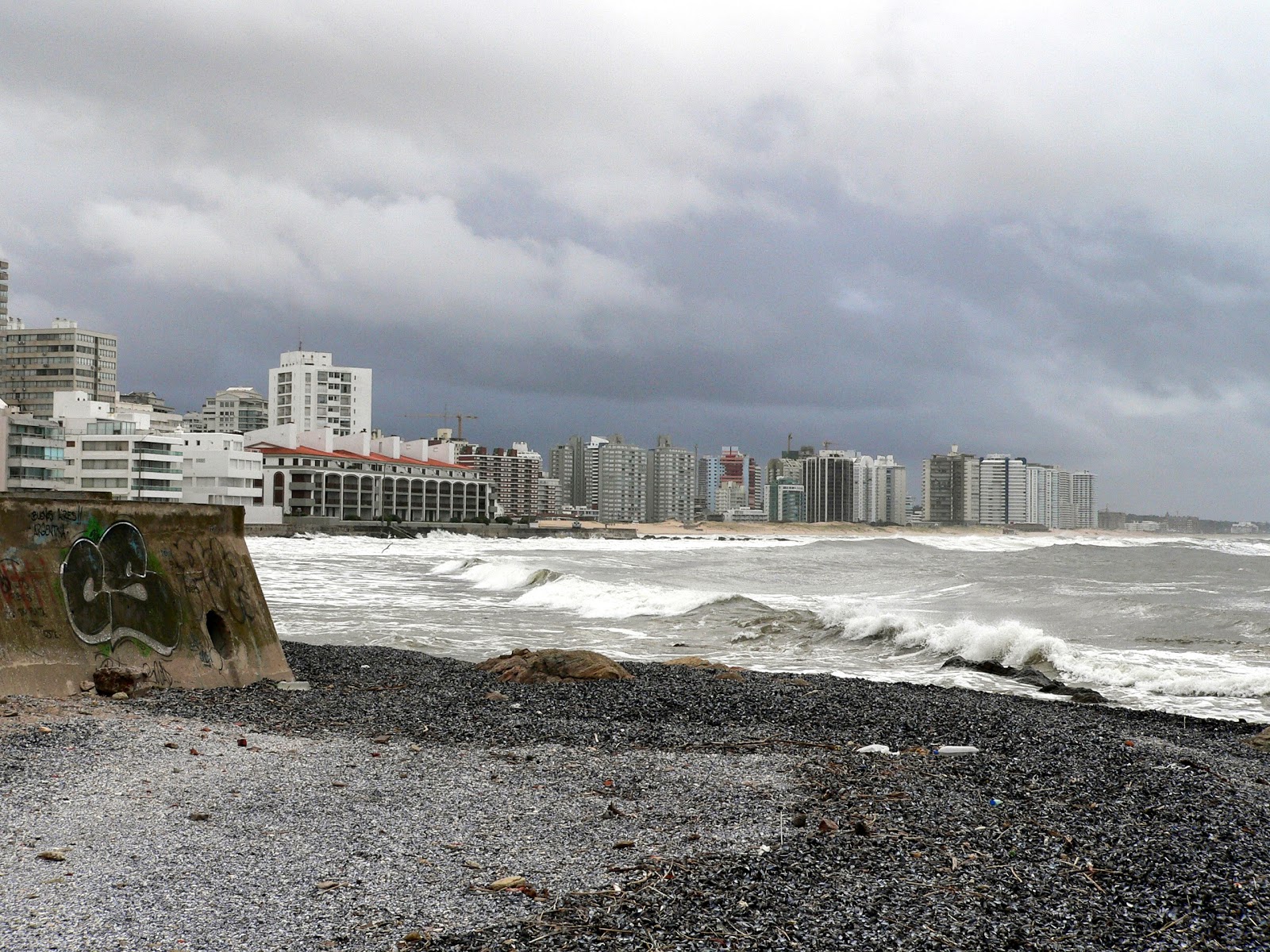 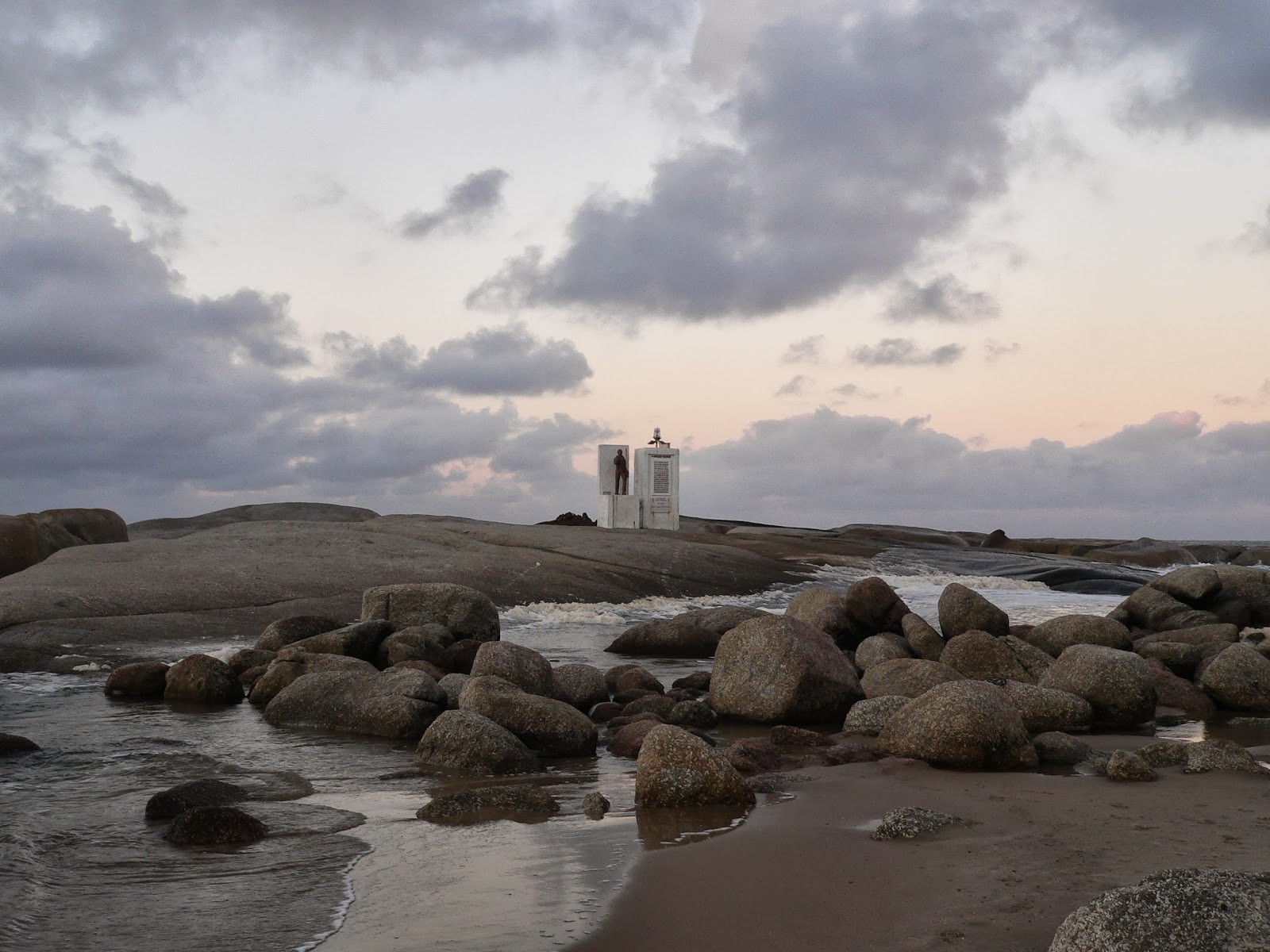 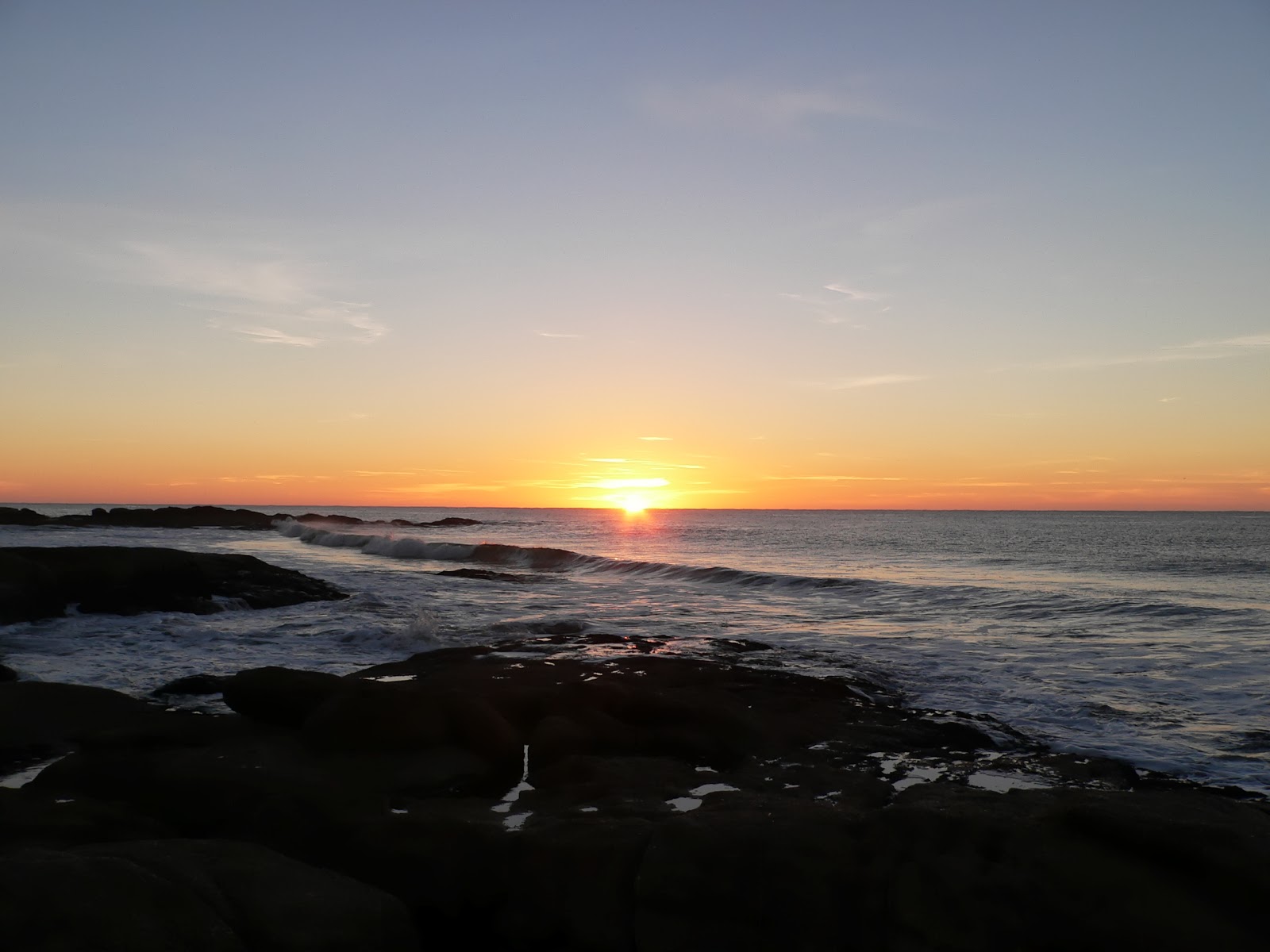 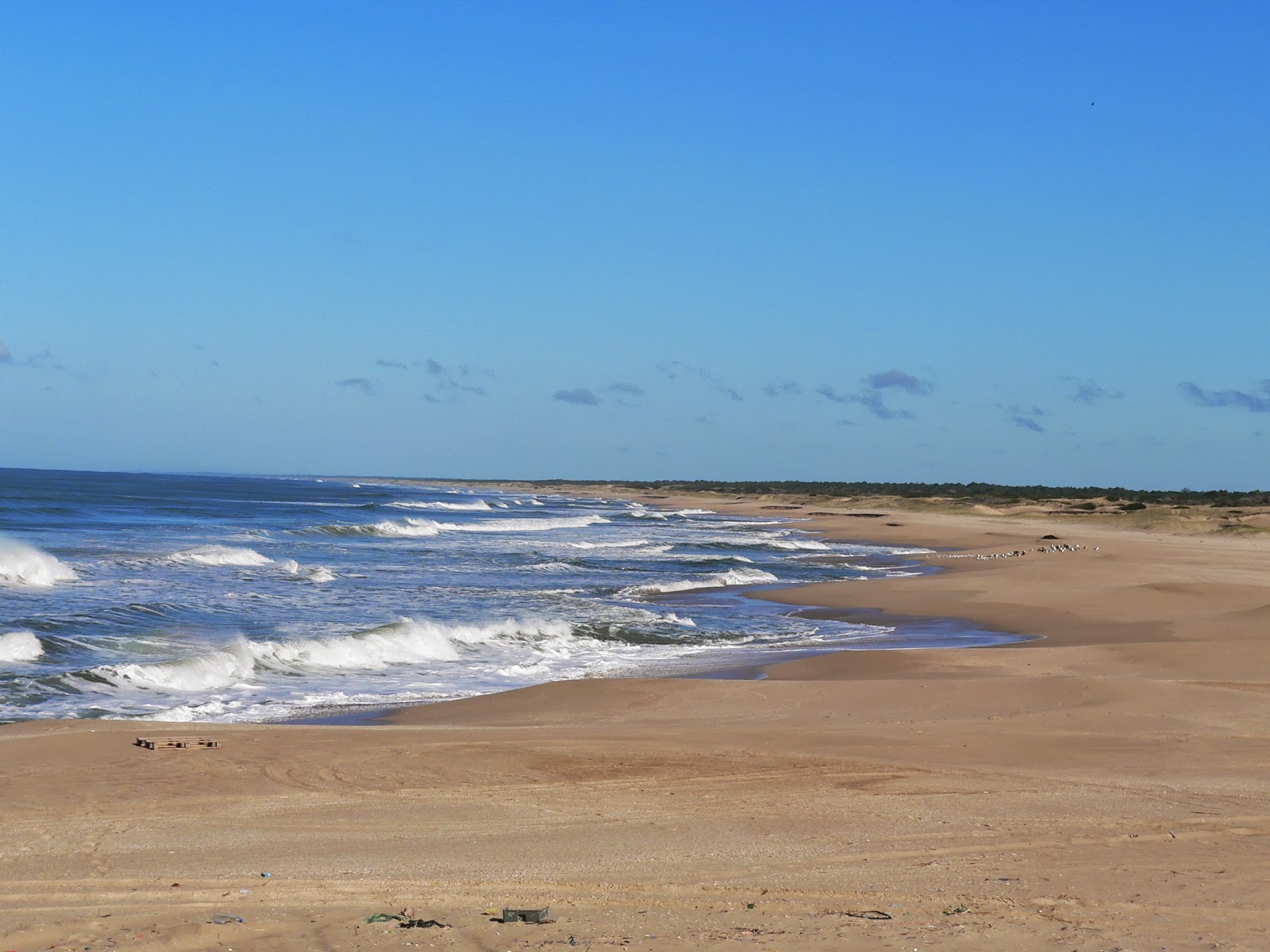